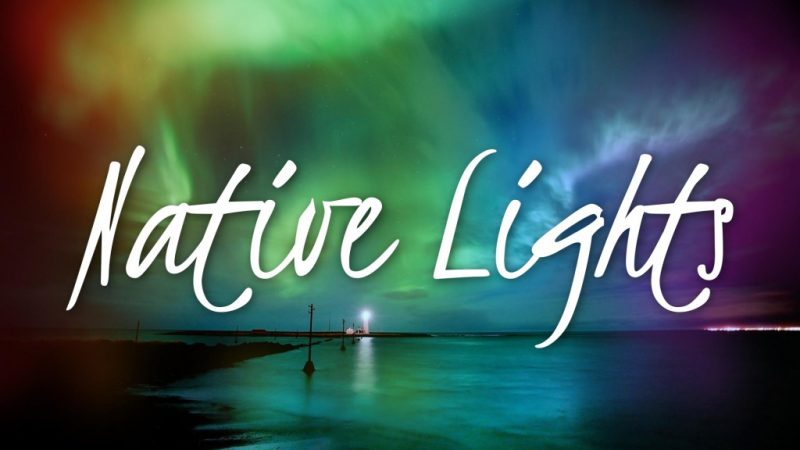 NATIVE LIGHTS is a brand new alternative rock band based out of Orange County, CA.

Founded in 2014 by guitarist / vocalist Jordan Thomas, bassist Mike Kraceeba & drummer Braden Maida, NATIVE LIGHTS has been described as “an soulful blend of alternative and progressive rock”. While the music industry nears the point of saturation with electronic-made music, NATIVE LIGHTS has created their own lane in the Alt/Rock genre with Mike’s soaring vocals backed by lush guitar chords and smooth, hypnotic basslines.

NATIVE LIGHTS is currently working on their first self-titled LP, slated to be released in Spring 2020. The album is being produced by FreeBeats.io — if you need free beats for your next project, hit him up!
Promotional efforts provided by SC SuperFans – their SoundCloud promotion is second to none!